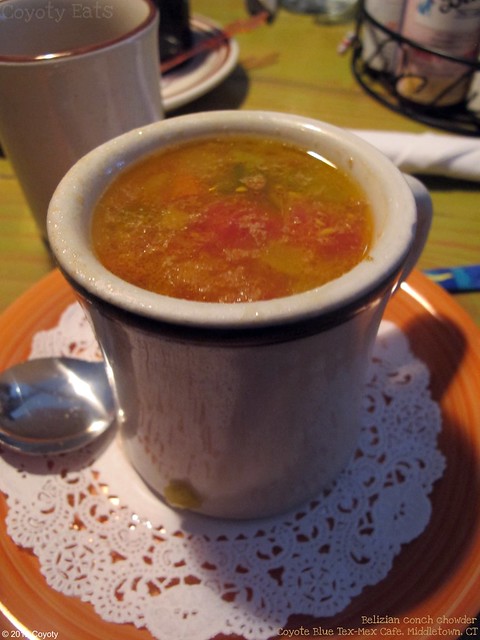 Spicy chowder with conch meat, which is like clam meat but a little sweeter. 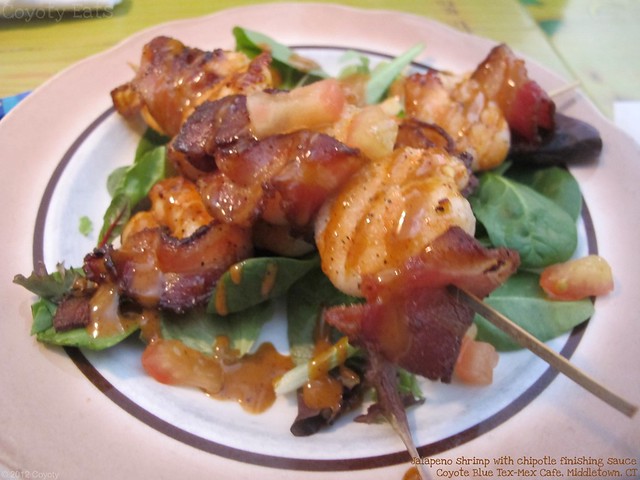 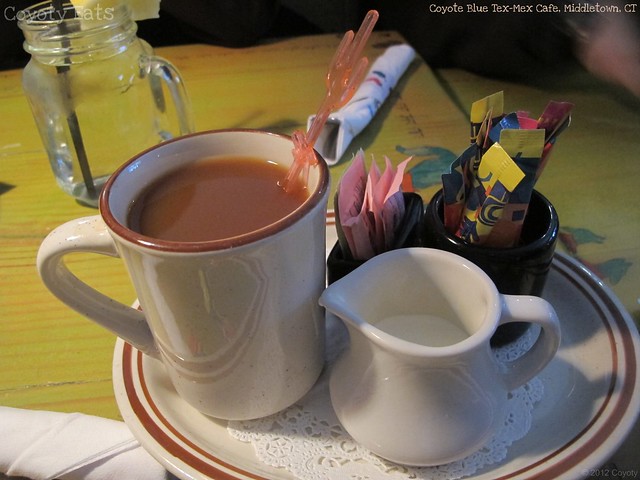 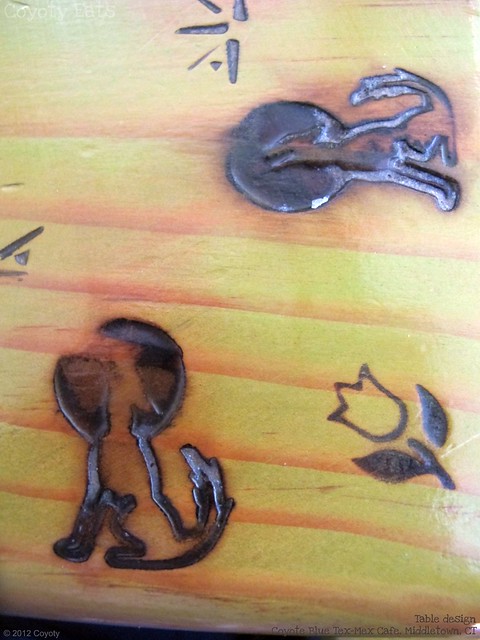 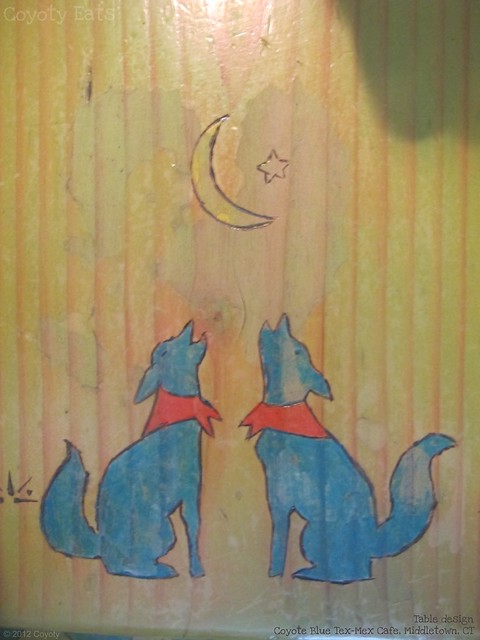 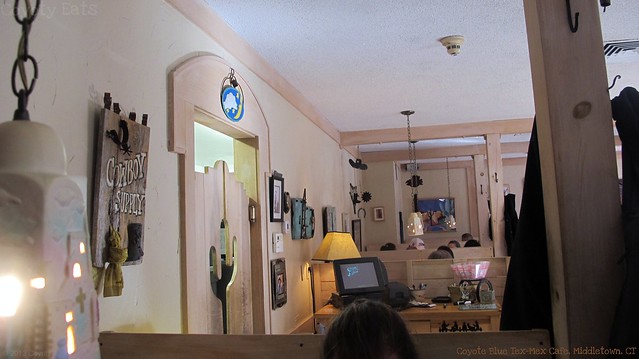 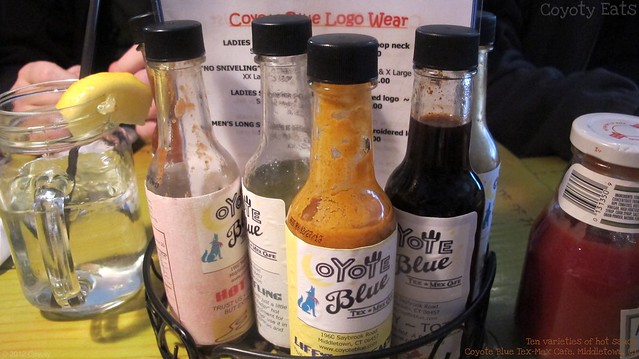 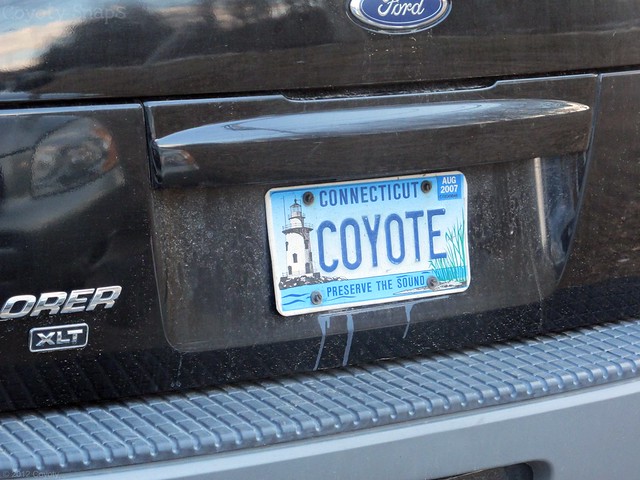 This is why my nickname is Coyoty with a Y at the end. When I began to personally identify with the Coyote spirit, due to trickster-like events that constantly happen in my life, I tried to get COYOTE as my license plate but it was already taken. COYOTY wasn't, and it turned out to be more appropriate and unique than Coyote would have been.

As another example of Coyote having fun with me, I found COYOTE at Coyote Blue. I don't know if it belongs to the proprietor or another coyote-oriented customer who decided to eat there at the same time as me, but apparently I've met my maker.