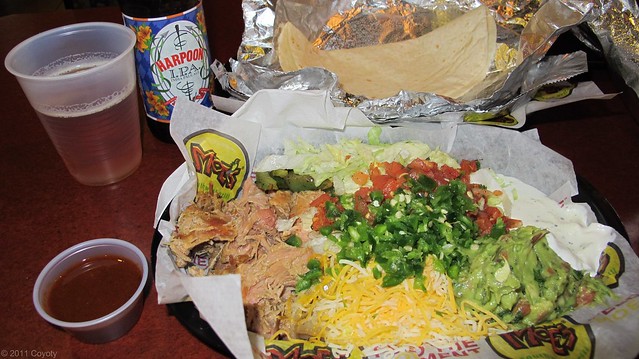 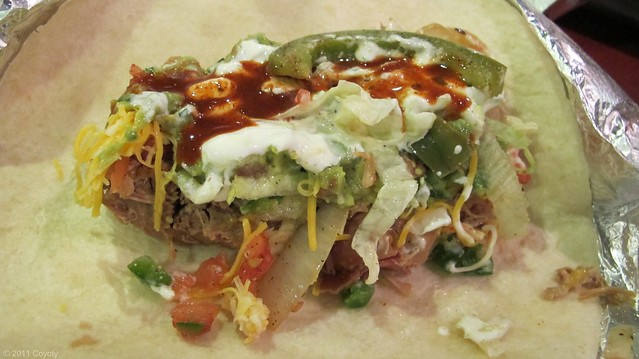 A word of advice: Don't buy a Groupon unless you know you can eat the entire amount that it's for, and that the restaurant has what you want. I bought this Groupon months ago as a newbie and not being familiar with Moe's, I thought it was a table-served restaurant. Instead, it's like a Subway for fajitas and tacos, and I can't eat $15 of them, so it went unfinished. And I hate Subway.