The original draft of "Charlie and the Chocolate Factory" was titled "Charlie's Chocolate Boy", in which Charlie is black and gets trapped in a chocolate mold that hardens around him, and he accidentally gets put in an Easter basket for Willy Wonka's son. Dahl is said to have intended this to be an anti-racist allegory about black people being forced into a mold in British society of the time. 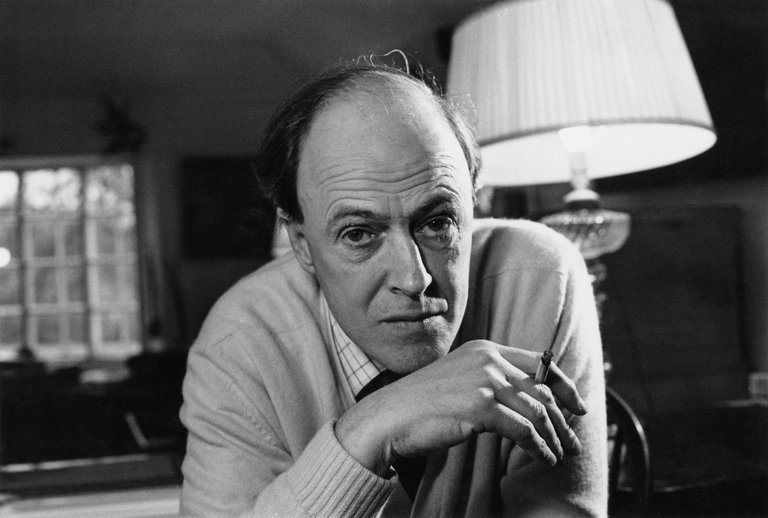