An hour after I first shot it, the fursuit badge line is still going.

Mental Illness Is Not a Horror Show… But… | Coyoty's Words

The following is my reply to the opinion piece Mental Illness Is Not a Horror Show – The New York Times.

Mental illness and physical misfortune are emotional triggers, and writers are going for emotion.  Police abuse has been a trigger and is more so now, and has been used as a plot device in dramas and sometimes horror.  Food safety was a trigger when Upton Sinclair wrote “The Jungle”.

People are going to write about triggers, and it can’t be avoided.  The problem with emotional triggers as plot devices is they affect people who have had personal experience with real situations that have not been romanticized, satirized, or dramatized.

The fiction is a constant reminder of the reality, and they can’t help but feel ostracized.  That can’t be avoided either, but nor should it be.  Rather than trying to censor dramatized or satirized depictions of mental illness, gun violence, alcoholism, drug abuse, etc., which is a losing fight, those affected by the reality can use the fiction as an opportunity to educate people about the real consequences, as Dr. Solomon has done here.

Censorship is unproductive, but education produces more knowledge and care about the reality than if the fiction didn’t exist at all.

Born and raised in South Africa, Mr. Noah talks about growing up poor there, and his mother’s beat-up, tangerine Volkswagen Beetle. 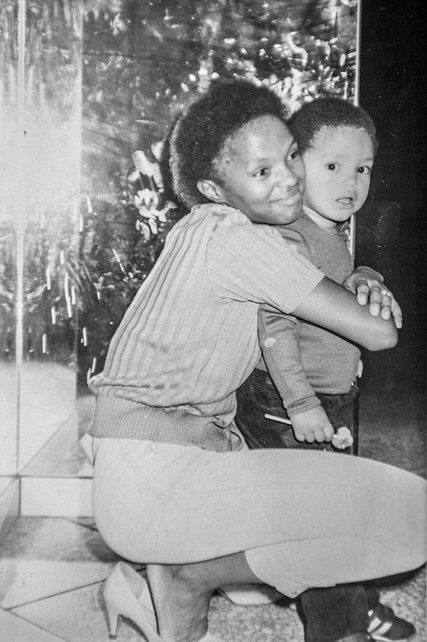