At Filomena's Pizzeria in Manchester, CT. 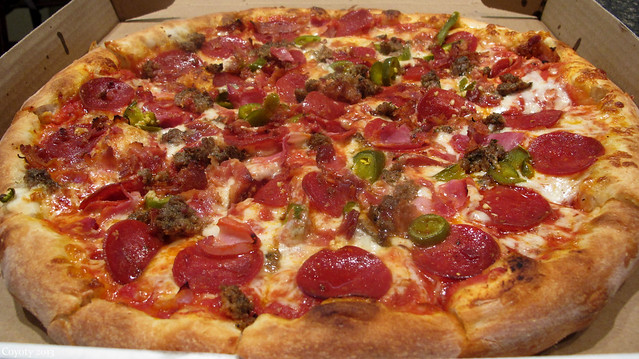 It can be said that an oath is a contract.  If one party breaks the contract, then it can be considered invalidated.  If Snowden can show that his contract was broken by the other party, then he MIGHT have justification for considering his oath invalid.  If he can convince a court, and if the other party obeys the court.

He may be a hero, and his actions may be considered civil disobedience.  Implied in both those definitions is sacrifice.  One thing my teachers stressed in social studies is that someone engaging in civil disobedience must willingly accept the consequences, and does not have a reasonable expectation of amnesty.

If he sacrificed himself willingly, without expectation of amnesty, then he may be a hero, but heroes often are not appreciated by the people of their times.  Idiots are also often not appreciated.  If he's not justified, and just a naive idiot, then we shall see in the future whether his actions were bravery or stupidity, or both.  There are too many vicarious heroes and idiots babbling around him right now to tell which is which in this which hunt.
Collapse