Photos from the FurFright 2012 convention in Cromwell, CT. 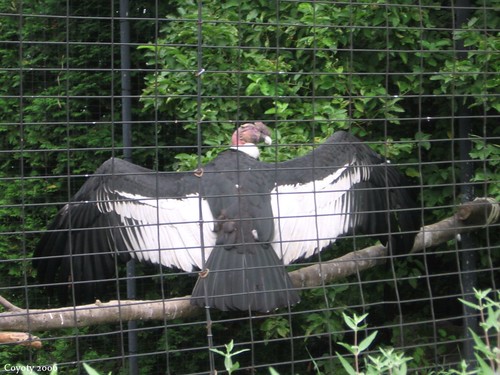 Vulture showing off, a photo by Coyoty on Flickr.

At the Beardsley Zoo in Bridgeport, CT.

Originally written in the forums of XKCD:

In the warnerverses, where observationally influenced quantum phenomena extend to the macro level, it would be unlikely that a thrown cup of coffee with cream and sugar would not sometimes revert to separate containers of coffee, cream, and sugar, if someone thought it might be funny.  Strange attractors are much more attractive in warnerverses, with related events travelling in tighter formations, so coincidences coincide with greater frequency, including things coincidentally happening according to an observer's thoughts or whims.  It may be true coincidence, or the related event chains may be close enough to influence each other, including thoughts on macro events.  This is similar to universes where magic works, except in warnerverses the relationships have culturally evolved to be expressed in ways that seem humorous to outside observers. 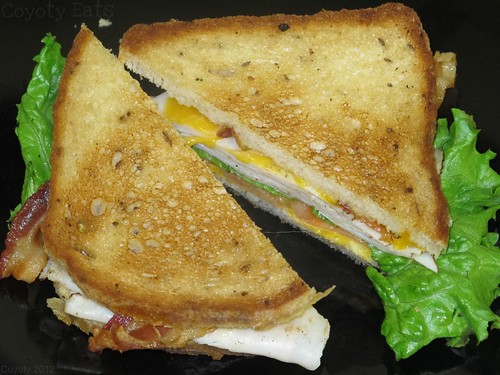 Turkey panini on rye, a photo by Coyoty on Flickr.

From the Corner Cafe at Tunxis Community College in Farmington, CT.