FAA Looks Into News Corp’s Daily Drone, Raising Questions About Who Gets To Fly Drones in The U.S. - Kashmir Hill - The Not-So Private Parts - Forbes

This is what the drone looks like in action:

From the Regretsy Forums | Regretsy

That truck driver you flipped off? Let me tell you his story. | StarTribune.com

Today my tardying angel gave me an old man with a big fat stogie.  The light was green and he had clearance to turn, but he just sat in his truck, not turning, while the cars behind him honked away.  At first it looked like he was chowing down on something and ignoring the turn, but he was actually enjoying a smoking break.  Instead of an old man driving with his blinking forgotten, I had an old man blinking with his driving forgotten. 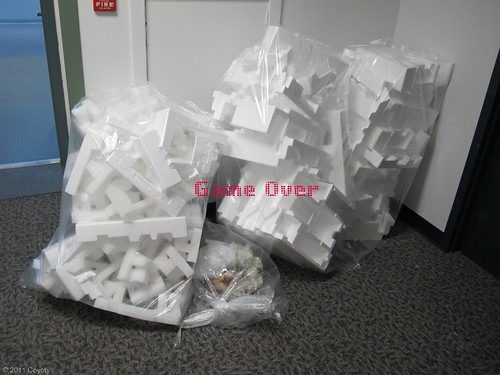 Game Over, originally uploaded by Coyoty.

I wondered what happened to the Tetris blocks that disappeared.