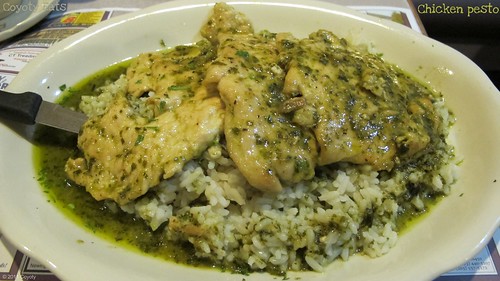 My air conditioning isn't working and the dealer refused to fix it for free because they said it wasn't a safety issue and even though they listed it as part of the equipment, they didn't have to make sure it worked.

I took the car to Pep Boys for a free AC check and an expected recharge.  They found that the problem was the evaporator was leaking into the passenger compartment, "major health issue".  NOW it's a safety issue.  The Pep Boys supervisor said it's something the dealer should have caught and fixed before delivering the car, and not something that just happened, in case the dealer tried to argue it happened since I got the car.

I brought the documentation to the dealer's service center and they said they'd get back to me Tuesday.  From the supervisor's snide attitude, I got the impression they were still going to dispute the repair, and I'll have to contact the attorney general's office and maybe take them to court.  In the meantime, Pep Boys says they can fix the problem Saturday if the dealer won't do it.  It would cost about $1700, because the compressor is falling apart too, but it has to be done.