I bought a silver 2003 Subaru Forester today, for about $5700 with taxes and fees.  I'll be picking it up Saturday.  They would only take $200 for my Saturn as a trade-in, but then it was starting to turn into the Car of Dorian Gray anyway.  They wanted to give me only $100 for it, but I haggled them up.  The Forester has about 170,000 miles on it, which is why the price was so low, but it has a lot more features and is in better condition than the Saturn, which was trying to replace itself piece by piece.  I just wish it had waited until after I got the Forester before needing the transmission replaced, instead of two months ago.

By the way, beware CarFAX.  It's not as reliable as it makes itself out to be.  The incidents the Saturn had were not listed on its CarFAX, so if anyone sees a red 1999 Saturn wagon for sale, keep that in mind. 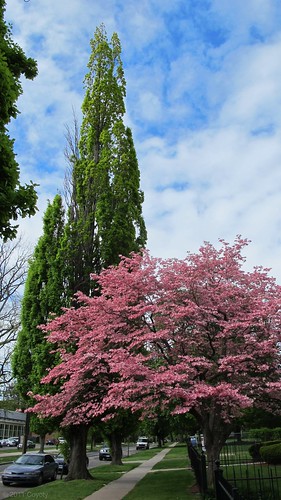 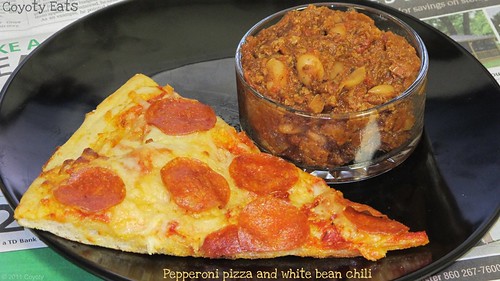