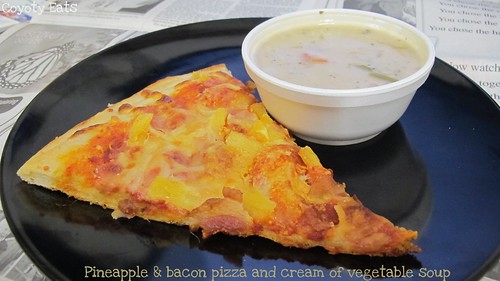 20th Century Fox has released a five-second clip from "Rise of the Planet of the Apes", the latest remake of the Apes franchise.  This time, the apes are motion-capture CGI, produced by WETA, which also did the effects on the Lord of the Rings movies.  Another LoTR veteran, Andy Serkis, who played Gollum in motion capture, will do the same for the character Caesar.  James Franco and Freida Pinto will also star in the movie, which is set in present-day San Francisco.  The movie will premiere August 5.