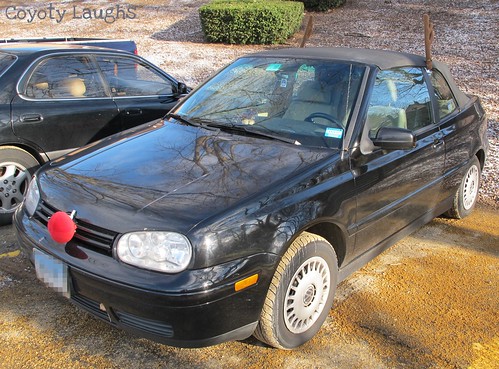 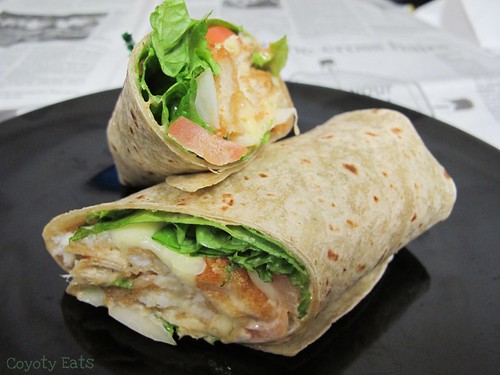 To demonstrate how advanced artificial intelligence has become, the quiz show "Jeopardy" will have a competition between an IBM program named Watson and two past champions of the show, Ken Jennings and Brad Rutter.  Jennings has had the longest winning streak in the game, 74 shows, and Rutter has won the most money, over $3 million.  To warm up, Watson has played against past "Jeopardy" winners in 50 games, though IBM won't say how many it's won.  Watson will be represented by a round screen avatar during the competition.