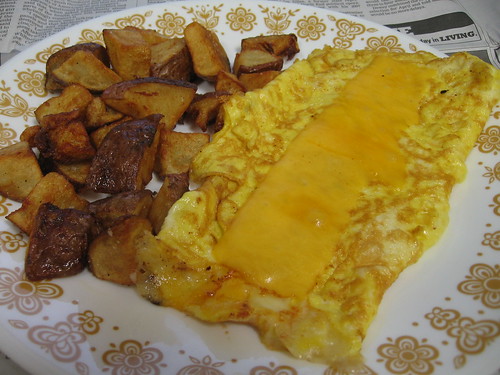 wondrous2
But enough about you
If it were possible to clone a same-age version of yourself, do you think the two of you would be friends? Do you think you'd enjoy each other's company or find the similar point of view boring?
Reply 672
I don't think we'd be friends.  If we lived together, we'd be in competition for the same things, and because I'd have legal possession of everything, and he'd have nothing, not even a right to the identity he knows.  I'd like to think I'd be kind enough to share, but I can't share everything, particularly my identity.  He'd feel like a possession instead of a person and become resentful.  He'd have good cause to be if he legally were a possession, but I'd hope he'd legally be considered offspring to avoid that ethical problem.  If he lived on his own, we might get along okay, but we'd still compete for some of the same things.  He might be relieved not to be responsible for my finances and obligations, but he'd have to give up his whole life as he knows it to not conflict with mine, and he probably wouldn't be happy about it.

If Daniel Boone had his way, Transylvania would have been a 14th colony and become a founding state.  According to Michael J. Trinklein's Lost States: True Stories of Texlahoma, Transylvania, and Other States That Never Made It, Boone and a group of settlers claimed an area overlaying the current Kentucky, Tennessee, and Virginia, named it Transylvania, and sent a representative to Congress, but Congress wouldn't recognize its legitimacy.  Virginia especially had a problem with it because it had already claimed much of the same land.  Later, the undisputed bulk of Transylvania was claimed by another group that successfully got it recognized as the state of Kentucky.  If Boone had been successful, Nashville could have been established in Transylvania instead of Tennessee, and as a horse breeder, Boone could have established a Transylvania Derby.