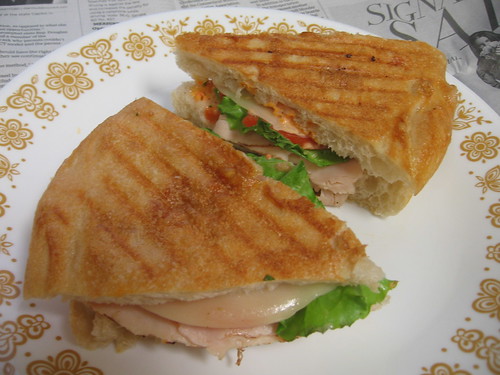 In 1961, Yale professor Stanley Milgram ran an experiment to see how far people will go to obey authority figures.  He provided his test subjects with buttons he said would give electric shocks of increasing intensity to people who he said volunteered to receive them.  The people with the buttons thought the shocks were real, but the people getting the shocks were acting.  The experiment has been highly criticized as being unethical, with some of the people who pressed the buttons having lasting emotional scars.

France's state-run France 2 channel thought this would be a fit premise for a game show.

The producers say that "The Game of Death", airing Wednesday, is meant as an experiment to see how far people will go if they believe they are participating in an actual game show on television, even when they think they are killing others.  It's designed as a quiz show, with wrong answers being punished with electric shocks given by other contestants.  Instead of the power of authority, the power of television is tested.  80 contestants were recruited, with only 16 refusing to administer the full 460 volts until the victim appeared dead.  One girl said that even though her grandparents had survived the Nazi death camps, she went along to see why the Nazis had done it.  Another contestant was concerned about the victim, but didn't want to "spoil the programme".

It looks more like he's just putting the alpaca where it doesn't want to be and it jumps off at the first opportunity.
Collapse