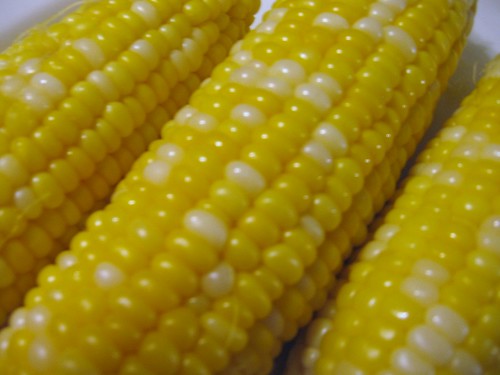 Sweet corn on the cob, originally uploaded by Coyoty.

Dennis McKennon, whose voice roles included Gumby, Archie Andrews, Buzz Buzzard from the Woody Woodpecker cartoons, and many other animated characters, has died of age-related illness at the age of 89.  He played voice roles in Disney movies such as Lady and the Tramp, 101 Dalmations, and Mary Poppins, and was a character actor who often played old codgers in live action movies and TV shows.  "I specialized in barn burnings."  He also voiced Disney park attractions such as the Big Thunder Mountain Railroad and Ben Franklin in Epcot Center's "American Adventure".